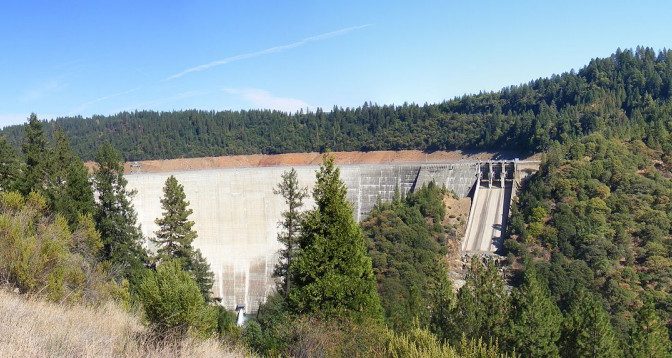 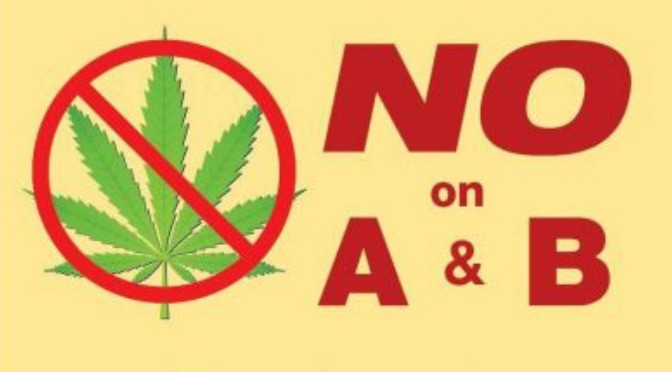 END_OF_DOCUMENT_TOKEN_TO_BE_REPLACED

Driven by greed, and the growing popularity of this highly potent marijuana derivative, amateurs have been blowing up homes and apartments with greater frequency while making BHO, a marijuana derivative.  Governor Brown signed SB 212 on August 7.   Authored by Senator Tony Mendoza, the bill will reclassify the crime of operating BHO and methamphetamine labs as aggravated felony, if they are in proximity to residences and schools.  Senator Tony Mendoza authored the bill which will go into effect END_OF_DOCUMENT_TOKEN_TO_BE_REPLACED