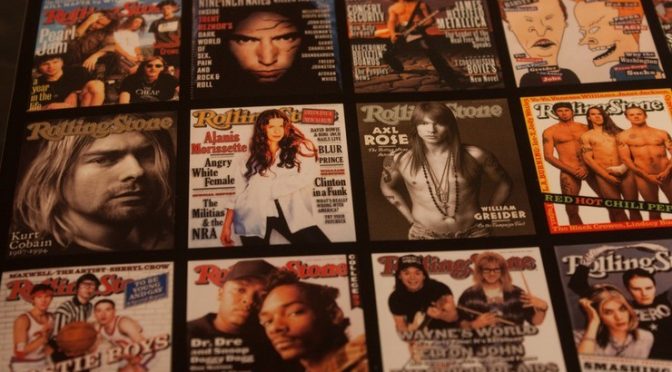 Marijuana Policy At The State Level Leads to Disastrous Results

On August 6, Washington Post contributor Niraj Chokshi published an article titled: State lawmakers to Congress: Butt out of our marijuana laws. It explains why states want Congress to stay out of their marijuana policy. In his letter to the editor, Roger Morgan explains why this decision will lead to disastrous results. If states were to continue experimenting their own marijuana policy laws the effects would comprise public safety, health, and economic developments.