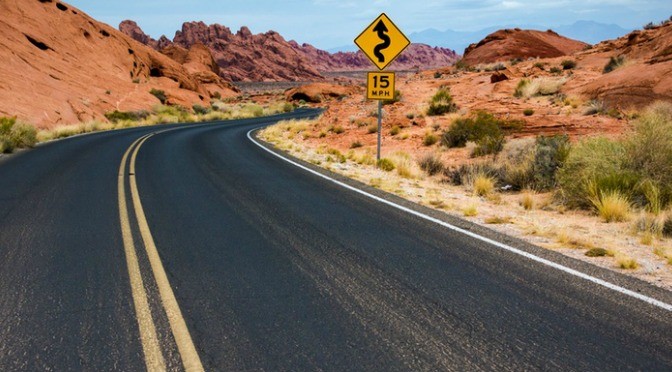 The National Fatality Analysis Reporting System (FARS) reports that in California, 252 persons were killed in 2015, and 1,332 have died over the past 5 years (2011–2015) in fatal crashes where the driver had marijuana (THC) in the driver’s blood system.

Marijuana was found in 21% of fatal crashes in CA in 2015, up from 18% in 2014. Both Colorado and Washington at 24%, who have had Recreational Marijuana Dispensaries open for the past two years, have a higher percentage of marijuana driving fatalities than CA.

“Many say that approving Prop 64 and making marijuana widely available is no big deal. For me, it is a huge deal since my sister, a nurse driving to work, was killed by a marijuana driver.” says Phillip Drum, Pharm.D. author of the study. See full Marijuana Traffic Fatalities Study here.

Further, 41% of the CA marijuana drivers were under the age of 25, hardly the age group expected to be using “medical marijuana”. Also of note, marijuana using youth had a higher incidence of speeding 39% compared to a speeding rate of 27% in all other fatal crashes..