By April, 2015, the California Alliance of Drug-Endangered Children had tracked 41 marijuana lab deaths in that state between 2011 and 2015.   It’s not clear how many have happened since that time. END_OF_DOCUMENT_TOKEN_TO_BE_REPLACED 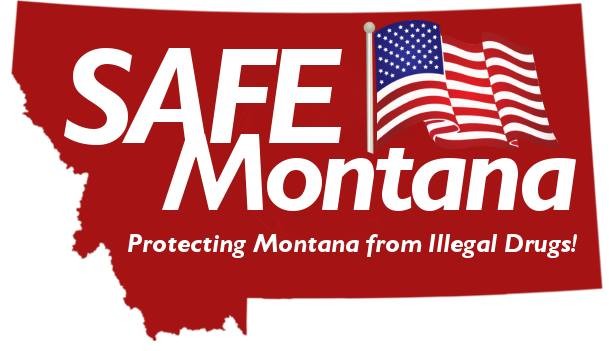 Safe Montana has launched a petition drive to protect the citizens of that state from drugs and to put Montana in alignment with federal law.  Stephen Zabawa has launched the petition and is currently working to get 25,000 signatures for a ballot initiative in November.  It is called, “No to Illegal Drugs” – I-176

In New Hampshire, also in February, legislators voted against a House bill to tax and regulate marijuana like alcohol.  Opponents questioned the wisdom of making another addictive drug legal during a time of drug overdoses and death.

A marijuana decriminalization bill failed in Wyoming.  It was the third year in a row that marijuana advocates tried to pass a bill which would have reduced the fine for pot possession, from $500 to $100.  Marijuana lobbyists also failed to get a legalization of recreational use of marijuana on the ballot for November, falling  short of the 25,600 signatures from registered voters that was needed.

Vermont is the only state where marijuana has a chance of passing soon.  The Senate advanced a marijuana legalization bill last week by a vote of 17-12. Governor Peter Shumlin has made it his goal to legalize marijuana.  However, the chambers of commerce, police and six Vermont physician groups came out in Opposition to legalizing marijuana for recreation use.  The state’s health department wrote a scathing attack on legalization.  Smart Approaches to Marijuana – Vermont urges lawmakers to take a more thoughtful, cautious approach.