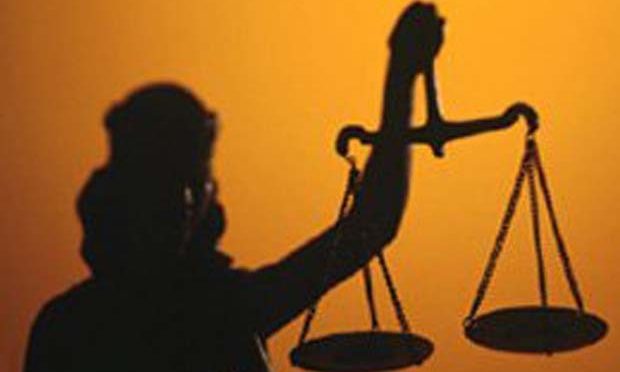 Marijuana is no longer winning in the states, or in the courts around the nation.  Although Responsible Ohio has turned in enough signatures to put legalization on the ballot in November, 2015,  Governor John Kasich has come out strongly against this marijuana-industry plan towards legalization.   In fact, he state, “I’m totally opposed to it because it is the scourge of the country.” END_OF_DOCUMENT_TOKEN_TO_BE_REPLACED 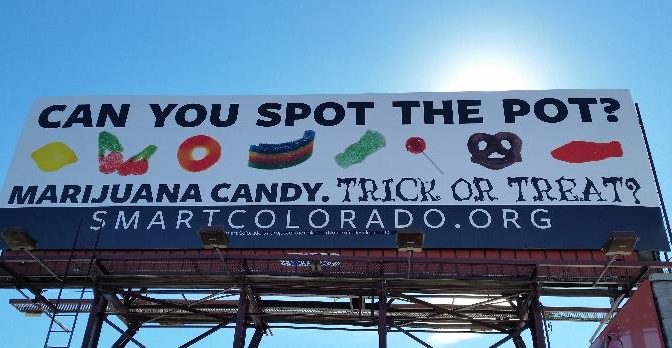