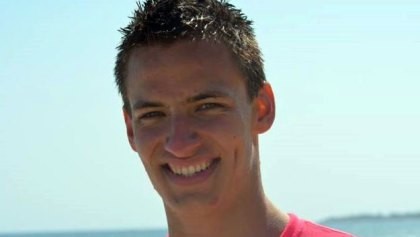 Two more young men died this year and marijuana is substantially to blame. In March, Luke Goodman, a 23-year old (shown above), was on a two-week ski vacation with his family. He and a cousin purchased marijuana edibles and marijuana. Goodman was inexperienced and apparently ate several peach tart candies. Several hours later he was reported to be jittery, incoherent and talking non-sensibly. His cousin describe him as “pretty weird and relatively incoherent. END_OF_DOCUMENT_TOKEN_TO_BE_REPLACED