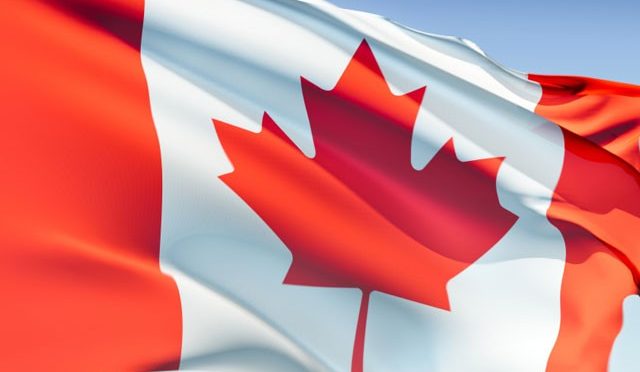 The legalization of marijuana is not really a partisan issue but in Canada a vote in came down to party lines.  The House of Commons voted to legalize marijuana last week.  They’re following the party line of Liberal Prime Minister Justin Trudeau.

Many MPs made eloquent statements against the legalization of marijuana last week.  We found them on the Moms Strong website.

Margaret Trudeau, Justin Trudeau’s mother is a victim of marijuana- induced mental illness.   At various times, she is quoted as saying that her bipolar disorder came from using marijuana.

Justin Trudeau should know far better than anyone else as to why marijuana is dangerous.  His mother lost custody of her three children because of her marijuana use and associated behaviors.  She has said that her recovery from the illness came from staying away from marijuana.

Even a new study suggested the conversion rate between marijuana-induced psychosis and bipolar disorder or schizophrenia at 47%.  This rate is higher than for any other substance of abuse.  Everyone — rich or poor, black or white, Hispanic or Asian, is equally at risk from using the “devil’s lettuce,” as they say in Mexico.  So people who say it is social justice or racial justice to destroy your brain are uninformed.

Trudeau’s disconnect between his political actions and his own knowledge is rather unbelievable.

People and politicians who support legalization seem to be affected by money,  polls and lobbying groups.

Some politicians who support legalization know it’s a public health risk, but have inscrutable reasons for supporting it. For example, Massachusetts state Senate president Stan Rosenberg was the only high-ranking state official to openly support a ballot to legalize marijuana. Just one month after voting for the amendment, he suggested raising the legal age for purchasing marijuana to 25.  At that time, he said that he has seen neurological studies indicating that the brain is not fully developed until age 25.  He noted that smoking large quantities of marijuana can affect brain development and have a lifelong impact. Instead of saying it after the fact,  Rosenberg should have delivered that message to voters.