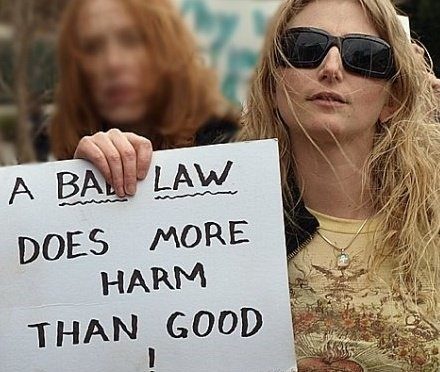 The fatal flaws of Colorado’s law regarding driving under the influence of marijuana have now come to light. Set at 5 nanograms per milliliter of blood, the 5 ng THC permissible inference law is bad. (The 5 ng law firmly positioned Colorado with the weakest DUID laws in the nation.) Colorado’s law was supposed to make it somewhat easier to convict a stoned driver of DUI if they tested at or above 5 ng/ml of THC in whole blood — while making it extremely difficult to convict a stoned driver END_OF_DOCUMENT_TOKEN_TO_BE_REPLACED