In 2016, 44 percent of fatally-injured drivers tested positive for drugs—up from 28 percent in 2006. While alcohol DUI fatalities dropped from 41 percent to 38 percent. Of all the drug impaired fatalities, marijuana was present in half of these. END_OF_DOCUMENT_TOKEN_TO_BE_REPLACED 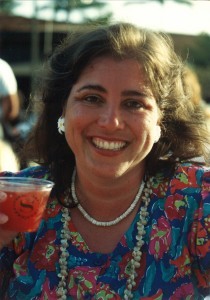 Durden’s car lost the two front wheels and tumbled down the busy road resulting in an 8-car pile up.  When pulling Durden’s vehicle upright, a Seattle police detective saw marijuana and multiple business cards to a marijuana dispensary fall from the vehicle. END_OF_DOCUMENT_TOKEN_TO_BE_REPLACED