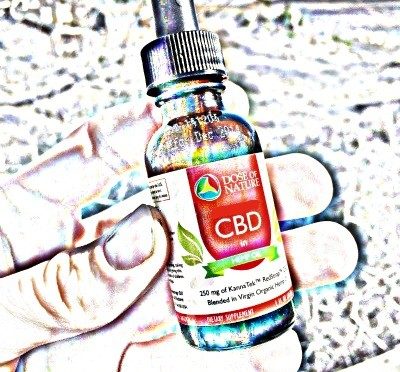 The Truth About Marijuana

Check out this ad in the Washington Times by the National Institute of Citizen Anti-Drug Policy (NICAP). Stop Pot 2016 is proud to work alongside NICAP to free our people from the slavery of drug addiction and death by publicizing THE TRUTH END_OF_DOCUMENT_TOKEN_TO_BE_REPLACED