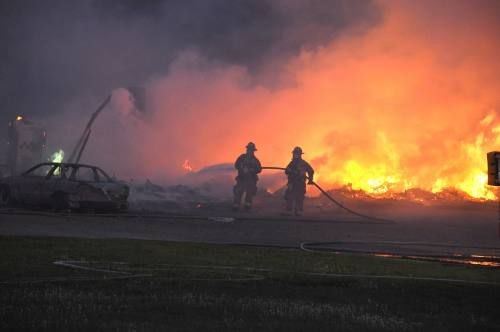 Last summer, a 19-year-old teen from Michigan died from his burns in a butane hash oil explosion.  Two others were seriously injured,  and the explosion scared the neighbors END_OF_DOCUMENT_TOKEN_TO_BE_REPLACED 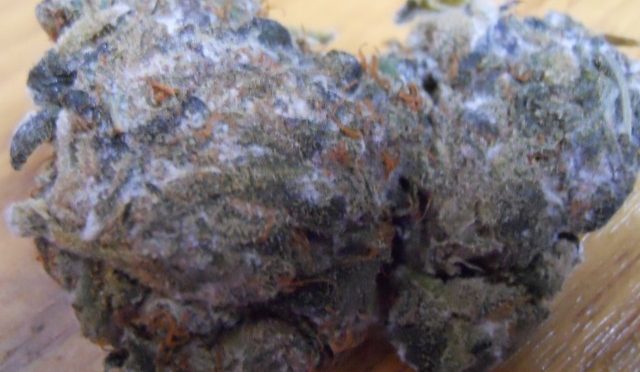 A news story about medical marijuana in Massachusetts  reported of moldy cannabis sold at one medical marijuana dispensary.   The report also alleged that employees in this dispensary dipped the product hydrogen peroxide to clean affected cannabis. END_OF_DOCUMENT_TOKEN_TO_BE_REPLACED

Even though several under-served California neighborhoods have called for a ban on commercial pot shops in recent months, the California Cannabis Business Conference will host pot lobbyists and executives for a two-day industry event focused on for-profit marketing opportunities. The conference takes place September 21-22 in Anaheim. END_OF_DOCUMENT_TOKEN_TO_BE_REPLACED 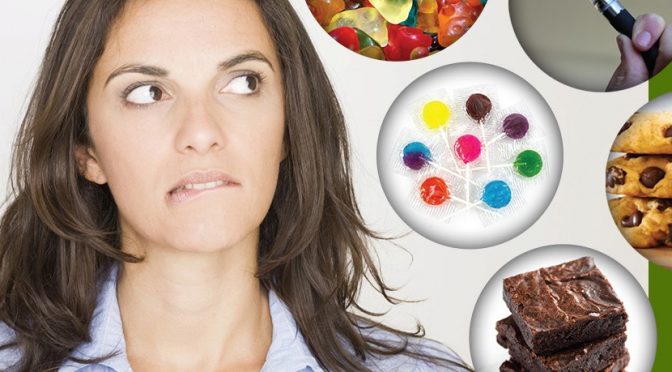 Fighting the Good Fight Against Teen Drug Use

There’s no doubt that parents are the most powerful force in protecting and preparing children for the future.  But these days, that job has become exponentially more confusing with the legalization of marijuana in many states and the subsequent arrival of a much more allusive, potent and dangerous variety that’s already flooding across state boarders.  One thing has become clear: there’s no such thing as a harmless habit.

Marijuana is no stranger to most parents, but many are unaware of the way it’s being ingested these days and that it has 5x more THC than it did in the 70’s, 80’s and 90’s.  Recent studies have concluded that it can even cause a permanent lowering of I.Q. for adolescents, along with a host of other problems which decrease the chances of having and enjoying a prosperous future.

Ironically, this mounting evidence about pot’s adverse affects on teens comes at a time when public attitudes toward marijuana are relaxing at a phenomenal pace, and public information is being consistently and deceptively spun and politicized.

This misinformation, coupled with the difficulty in spotting or identifying pot in its new and dizzying array of forms are inspiring many concerned parents to broaden their perspective and learn more about educating their kids on the dangers, all while looking for tools to identify a problem that could be hiding in plain sight.

After all, today’s pot is being disguised in edibles like brownies, cookies and candies, along with vape pipes and a litany of other clandestine forms. And to make it worse, most are completely invisible to the eye and odorless.

Fortunately, the scientists at S2 Threat Technologies, a company outside of Denver, Colorado has just come out with a revolutionary new way to address the problem by going directly to the source.  Unlike urinalysis tests which can be invasive and put an unnecessary strain on the parent-child trust bond –  at a time when crucial – this test is discreet and can be performed without being noticed.

It can detect the presence of pot on or in just about anything in less than twenty seconds. One quick swab on the suspect material, compare it to a color card and the results are there.  It’s the only test of its kind and it’s pretty ground-breaking stuff.

The test is being sold under S2 Threat Detection’s new offshoot: Parents & Pot.  It’s the same test being used by law enforcement, the TSA and over 600 international airports, and it’s just become available to the consumer market.

Parents & Pot’s ambitious next focus will be to get their kits into every school across the country.  “In the years to come,” says Michael Callahan, President of S2 Threat Detection’s Parents and Pot “these kits could be as important as EpiPens in protecting our kids.”  A sobering commentary from a group of scientists at the forefront of threat and abuse detection.

But as great as these tests are, if you’re curious or concerned that your teen could be using pot, it’s probably best to first put your energy into creating a healthy relationship and encouraging non-judgmental conversations that allow your teen to be honest with you.  If that doesn’t dispel concerns, you now have the option of discreetly testing any suspicious items like those candies, baked items, waxes or vape pipes.

It’s truly a novel way to get to the root of a modern-day problem without causing unnecessary friction within the household. And a great new way to arm parents who are at the front lines, fighting the good fight.

You can get a Parents & Pot test kit or learn more at their website: www.ParentsandPot.com