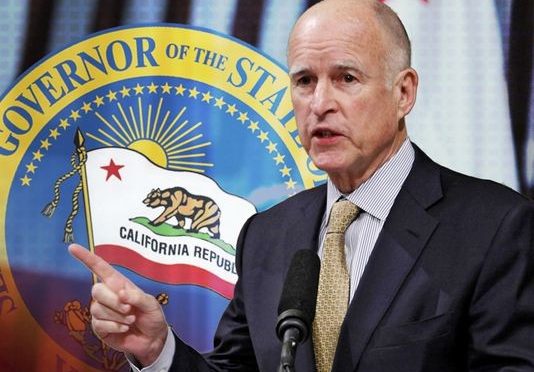 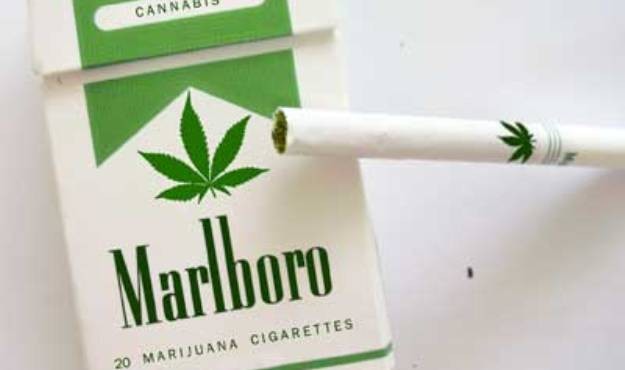 How can our legislatures say to kids they can’t smoke tobacco, but it’s ok if they smoke medical marihuana?  New York is the most recent state to pass medical marijuana and it excludes smoking smoking marijuana for any age.  Why does California END_OF_DOCUMENT_TOKEN_TO_BE_REPLACED