This press release originally appeared on CALMca.org. The AAA has brought to light the issue of DUI of marijuana. CALM is an all volunteer Political Action Committee dedicated to defeating all efforts to legalize marijuana. With the AAA study it’s clear we must prevent full scale legalization at all costs. END_OF_DOCUMENT_TOKEN_TO_BE_REPLACED

The Take Back America Campaign (TBAC), and Citizens Against Legalizing Marijuana (CALM) have filed formal complaints with the US Attorney, DEA and Attorney General Kamala Harris regarding Desert Hot Springs actions and intentions to become Marijuana Mecca.

“Marijuana is a federally banned substance because it inflicts harms on humans and increases the social and economic costs borne by all Americans,” explains Roger Morgan, Chairman of the Take Back America Campaign.

The two organizations took this action to register their concern that the California market for marijuana is already saturated with over 50,000 illegal outdoor cultivation sites growing pot under the guise of medicine. CALM and Take Back America report that currently California illegally serves 60% of the entire US market for pot, according to recent statements by our own state legislators. “The Desert Hot Springs move to participate, places them in the same category as the Mexican cartels this nation has battled for decades,” says Morgan.

Based on the known facts about today’s high-THC pot, Morgan believes, “this is an assault on all Americans.”  Marijuana is an addictive substance which causes permanent brain damage to any user under age 25, can trigger psychosis, mental illness, birth defects, traffic deaths and directly contributes to elevated levels of crime and academic failure.

Scott Chipman of CALM says, “Public health and safety is the most important responsibility of all elected officials. Aside from the fact that marijuana is a dangerous drug in its own right, almost all of the 129 Americans who die every day started their drug journey with pot. Nothing inflicts more death, destruction or economic cost on this nation.”

State and Nation Saturated with Drugs

Carla Lowe of CALM adds, “America’s number one enemy consists of marijuana and other drugs. Driven by the greed of people who care only about money, little or no concern is being shown about the harm the drug inflicts on others. We are devolving rapidly into a Narco Nation.” 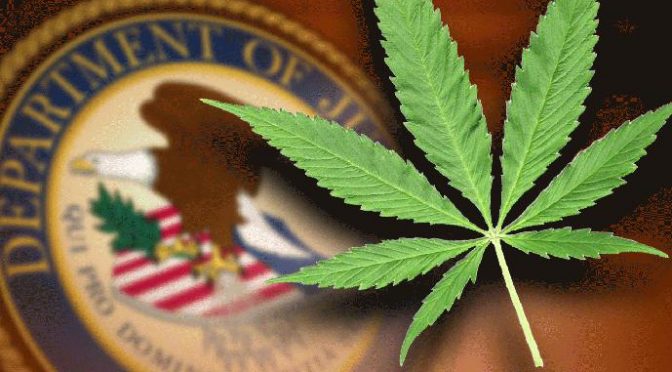 AUMA as explained by those who are anti pot

California Lt. Gov. Gavin Newsom’s Adult Use of Marijuana Act qualifies for the November ballot. Californians now have to decide between legalizing a psychotic drug or protecting youth and young adults from the harms potent marijuana. One of the anti-pot groups, Citizens Against Legalizing Marijuana – CALMca, explains why this ballot initiative, if successful, would be disastrous for California.  END_OF_DOCUMENT_TOKEN_TO_BE_REPLACED