The Bishops of the Arizona Catholic Conference oppose the campaign to legalize the recreational use of marijuana in Arizona because it is harmful to both children and families in Arizona.  (Editor’s Note: It would be helpful if the California Bishops also came out and made a statement as these Arizona Bishops recently did.)

Legalizing the recreational use of marijuana sends a message to children and young people that drug use is socially and morally acceptable. As people of faith, we must speak out against this effort and the damaging effects its passage would have on the children and families of Arizona.

Studies have shown that adolescents who use marijuana have significant differences in brain structure and cognitive functioning compared to those who do not use marijuana and experience up to an eight-point drop in IQ. Furthermore, based on what happened in just two years after Colorado legalized marijuana, it is estimated that if Arizona passes this measure, tens of thousands of additional 8th graders here will smoke marijuana for the first time. Marijuana-related traffic accidents and other problems are also likely to dramatically increase if recreational marijuana use is legalized.

For the reasons mentioned above, and others, it is anticipated that legalizing the recreational use of marijuana in Arizona will lead to more abuse by teens, more emergency room visits, more traffic deaths, and more societal costs. Accordingly, due to the detrimental effect it would have on children, families, and all of society, we strongly oppose this dangerous proposal. Most Rev. Eduardo A. Nevares Most Rev. Thomas J. Olmsted Auxiliary Bishop of Phoenix Bishop of Phoenix Most Rev. James S. Wall Most Rev. Gerald F. Kicanas Bishop of Gallup Bishop of Tucson 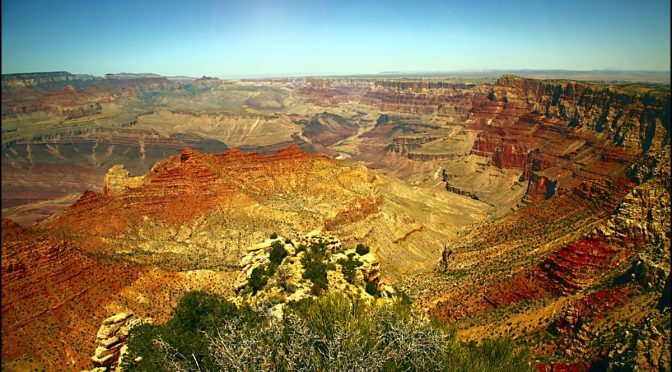 On Tuesday, March 10, Arizonans for Responsible Drug Policy announced the formation of a political action committee (PAC) to oppose the legalization of marijuana for recreational purposes.  The group plans to raise funds to raise awareness about marijuana’s harms and to oppose any ballot initiatives to legalize the drug.

Seth Leibsohn, author, a radio host, political pundit, will chair the group.  He was formerly Vice President of Empower America. More biographies and information are on the website. END_OF_DOCUMENT_TOKEN_TO_BE_REPLACED