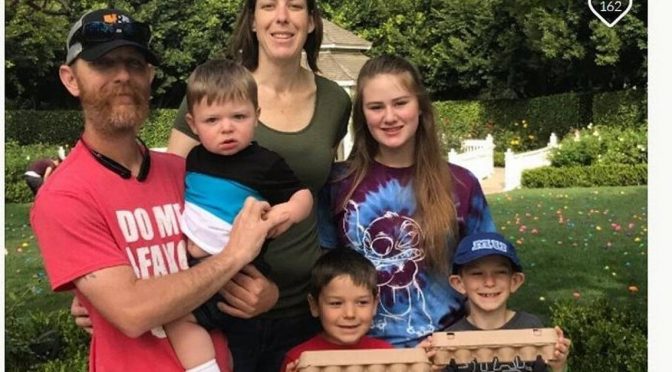 Joseph Bresnyan, a 40-year-old father of four, was killed by a stoned driver while changing a flat tire along Interstate 80 near Sacramento on May 3.  The other driver tested positive for  THC, the active ingredient in marijuana.   When pot shops start selling recreational marijuana next week, California will need to prepare for more drivers under the influence of pot.  Californians, beware!! END_OF_DOCUMENT_TOKEN_TO_BE_REPLACED 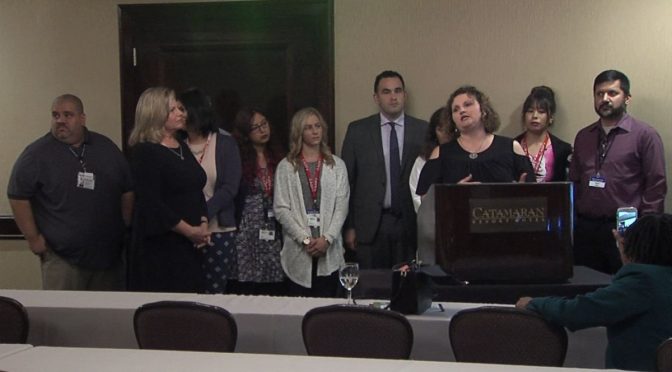 There were 3,335 marijuana-related U.S. driving fatalities in 2016, according to a statisticians Alfred Crancer and Phillip Drum.  The percentage of marijuana-DUI drivers in fatal crashes is getting close the percentage of drivers under the influence of alcohol. In states that have legalized marijuana, marijuana DUI comprise 24 % of fatal crashes. In Washington, the difference END_OF_DOCUMENT_TOKEN_TO_BE_REPLACED