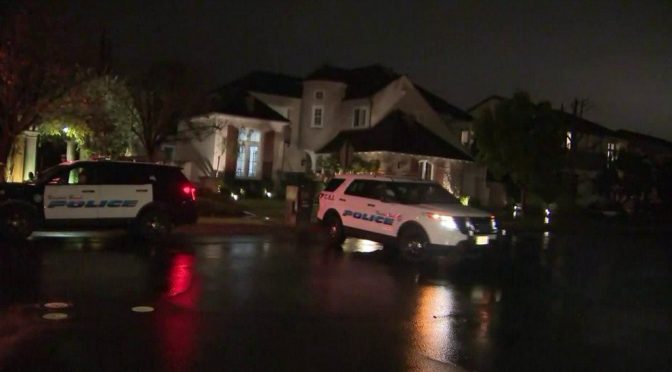 In Louisiana on January 26, Dakota Theriot shot and killed his parents,  after first shooting his girlfriend, her father and brother.  A long-time marijuana user and had heavy user, Theriot had severe mental health issues. END_OF_DOCUMENT_TOKEN_TO_BE_REPLACED 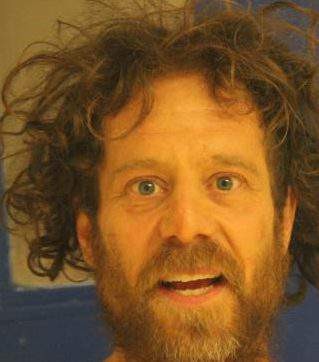 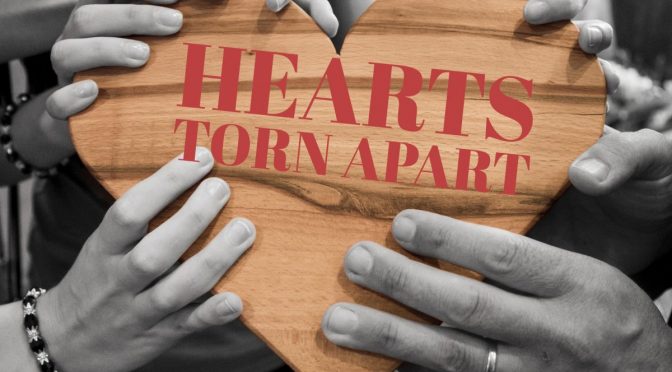