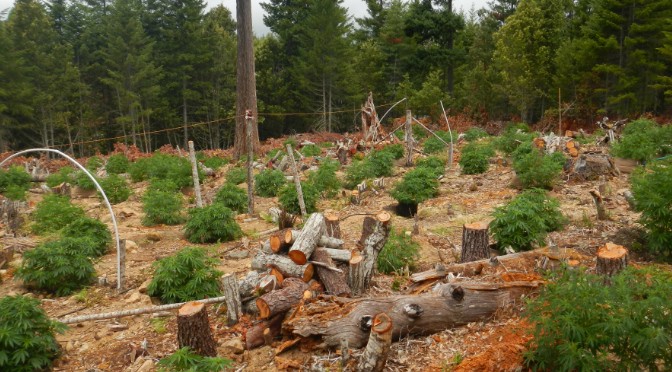 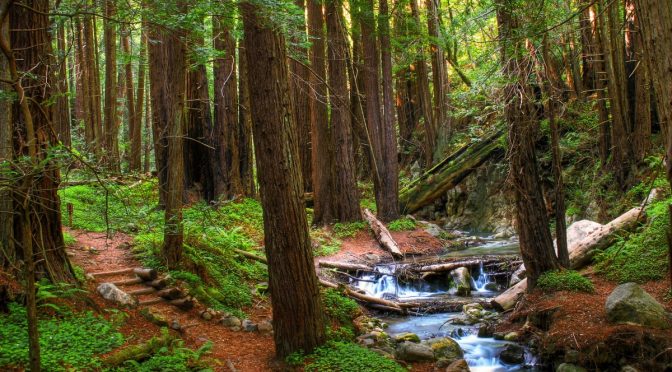 END_OF_DOCUMENT_TOKEN_TO_BE_REPLACED

Dumpster diving “saves” the environment, but marijuana users can get their weed this way undercut to the market and  sell to others.

Dumpster diving for weed is a way to “make a living,” for those who moved to Colorado and were attracted for the pot.  They make a lot of money off unsuspecting people who get a better price, but don’t know it’s from the garbage. The black market alive and well, evading regulation.