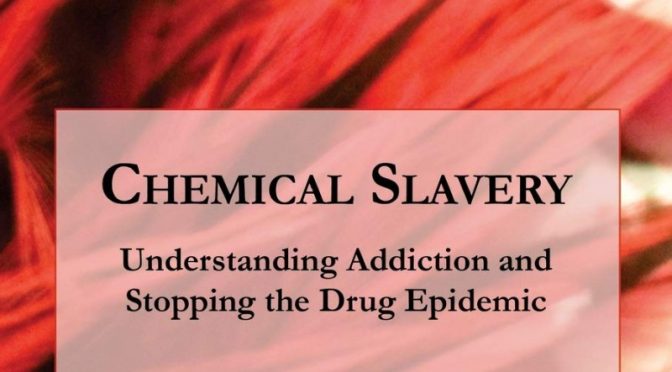 At a time when the nation is searching for ways to save lives from opioid and other drug overdoses as well as how to reduce the burden of addiction on individuals, families and communities, Robert L. DuPont, MD has written Chemical Slavery: Understanding Addiction and Stopping the Drug Epidemic, for parents, teachers, physicians and for everyone afflicted by addiction. The book also guides leaders in public policy and planning positions, as well as drug abuse treatment. He urges widespread collaboration—the involvement of all persons involved with drug users to confront what they see—“to pull back the disaster-producing veils of denial and enabling.” Drug overdose is now the leading cause of death for Americans under the age of 50, surpassing deaths from car crashes, guns, and other diseases. END_OF_DOCUMENT_TOKEN_TO_BE_REPLACED 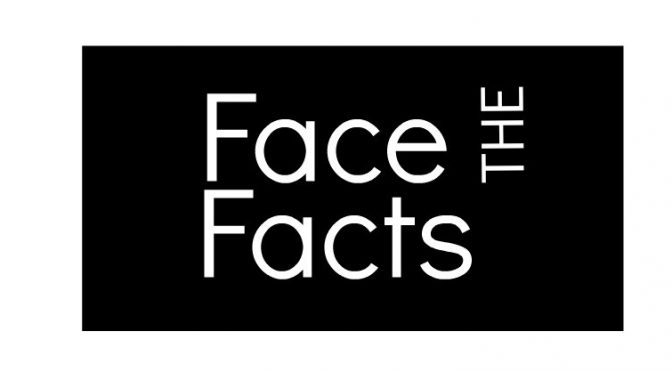 The purpose of this study was to evaluate the extent of short-term memory impairment and schizophrenia-like symptoms in heavy and systematic cannabis users and the association between the severity of abuse and the longevity of its persistent symptoms after refraining from such use.

“The existence of hallucinations, delusions, and organic brain dysfunction in heavy cannabis users seems to be associated with cannabinoid levels in hair. The continuation of persistent symptoms 3 months after the discontinuation of cannabis abuse, was a remarkable finding.”

“We provide evidence that chronic and heavy cannabis abuse results in long-lasting brain dysfunction in all users and in long-lasting schizophrenia-like psychotic symptoms in more than half of all users. These findings suggest a reevaluation of the current classification of cannabis as a “soft narcotic” which erroneously, therefore, is typically considered harmless.” (Am J Addict 2017;XX:1–8) 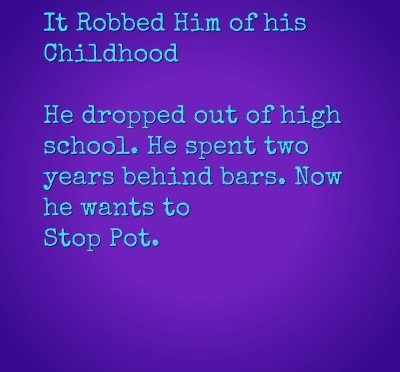 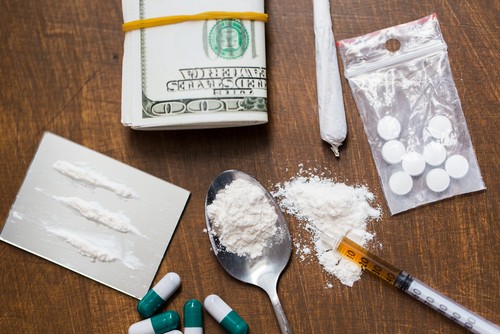