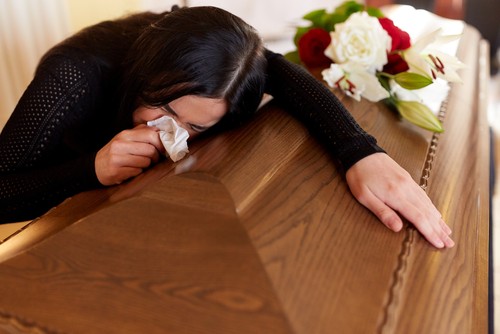 The recent stabbing slaughter of the 3-year-old birthday girl at her birthday party in Boise Idaho is the latest horrific example of soaring rates of the murder of innocents by vicious drug-enraged psychopathic maniacs.

News of that blood-soaked tragedy came on the same day as toxicology reports were published documenting marijuana use by the Travis County Texas Church shooter who slaughtered innocent children and other church-goers there last year.

A major contributor to the growing frequency of such massacres of innocents is the failure of most government and health officials to conduct and publish the results of forensic drug testing of all such suspects to disclose the ”Unknown Cause” often cited in most other massacres.

That verification of marijuana use by the mass murderer in the Texas Church massacre adds to the growing evidence that marijuana is a major driving force behind other sadistic mass murder of innocents.

The mass shooter who blew Rep. Gabby Giffords’ brains out was found to be a big pot user.

A teenager ambushed a police station in Fairfax County, Virginia, and shot and killed two police officers before he could taken down.  The teen’s father smoked marijuana with him and his high school friends and allowed access to the guns used in the crime.

Another sadistic child slaughter and the murderer’s connection to marijuana is documented in news accounts of the knife slaughter of an innocent 8-year-old child at play in Alexandria, Virginia.

The involvement of marijuana in senseless violence has been documented in thousands of other mass murders. But in their commitment to deification of pot, nearly all journalists fail to ask for drug test results in reporting these otherwise unexplainable horrific incidents. With many scientific studies now documenting the connection between marijuana use and irrational violent behavior, legislation will be needed to force the truth to be publicized.

But with massive amounts of drug money influencing lawmakers to continue enabling the marijuana traffickers to expand their poison markets throughout this nation, such legislation will not happen without endangered and terrorized citizens rising up and throwing out of office all drug-money-corrupted public officials and hug-a-thug politicians. They are the ultimate driving force behind such tragedies as the huge Las Vegas mass shooting, the Boston Marathon bombing, soaring school shootings, the recent Annapolis newsroom murders and now this horrific defenseless child’s birthday party stabbing death.

Only then will we be able to elect and appoint statesmen and women who will expose the truth about marijuana to free our people from the slavery of drug addiction and its resulting death and destruction.

Growing mass murders, soaring drug-related depression, suicide and overdose deaths all due to an “Unknown Cause?” This trend will spiral upward unless this nation wakes up from its denial.

We need to begin punishing those responsible commensurate with the horror, tragedy and grief currently destroying children, families and communities throughout this nation.