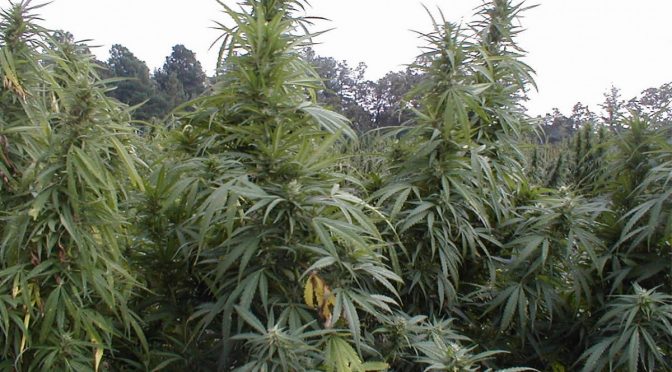 By Letters to the editor, published in the Oregonian, January 15.

There is a dark side to Oregon’s marijuana industry, and we all should be outraged and concerned. U.S. Attorney Billy J. Williams should question production, payment and tax issues in the marijuana industry. Oregon pot growers are producing a huge surplus that cannot be marketed legally in the medical or recreational markets.

The state claims 19,000 jobs have been created and $70 million in taxes paid. Does that account for the number of employees being paid cash under the table? How much money is not being collected? And how is the pot industry affecting our environment? The iceberg is huge, my friends.

Consider Southern Oregon — Jackson and Josephine counties specifically. Marijuana has been grown in the area for decades. Before legalization, the illegal cartel grows brought absolute environmental devastation to forest streams, killed animals and left toxic garbage. There were places in the woods you just would not venture to.

Now, the threat has moved mainstream under legalization. Water systems in Southern Oregon are compromised. Pot growers have purchased or rented property in marginalized areas where water has been a scarce resource. Water for food crops vs. other uses has created wars in Southern Oregon. Pot grows are adding fuel to the fire.

All industries new and old have “bad apples.” We need our governor and other leaders to not turn a blind eye and ignore the iceberg. If we are serious about having a sustainable pot industry, the dark side must be brought to light and addressed.   Leanne Bradshaw, Tigard