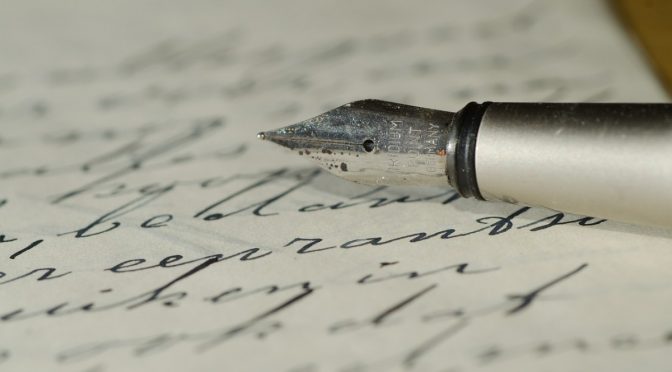 Thank you so very much for rescinding the Cole Memorandum and thank you for holding the marijuana industry accountable for the harms they have caused and that they are causing to public health and safety.

Marijuana that contains THC is a low to high level hallucinogenic substance, depending on the TCH content. THC has long been known to trigger idiosyncratic psychotomimetic effects in normal human subjects. (Harris Isbell et al., 1967, Psychopharmacologia.)

Indeed, the proliferation of the availability and use of today’s high potency marijuana has been playing a major role in contributing to the spreading use of psychoactive substances amongst those of all ages.

This is readily evidenced by skyrocketing emergency room statistics, accidental deaths, suicidal depression, and suicides. Marijuana use has a definite connection to the opioid epidemic. (See video below).

Marijuana use has also been correlated with the diminishing number of drug free and productive workers in the work force. The deleterious environmental impacts are also soaring.

Second hand smoke from marijuana has been shown to be even more deleterious than second hand tobacco smoke. The use of marijuana is also implicated in practically every major shooting incident in recent years.

Thank you so much for acknowledging and helping to shed light on this connection between marijuana use and the triggering of psychotic and violent behavior with the task force that you have set up.

Your action to rescind the Cole Memorandum restores the rule of law and helps ensure that jurisdictions abide by the Federal Controlled Substances Act.

It helps ensure that law enforcement at all levels of government will now take action to stop the proliferation of the growth, manufacture of marijuana by-products, sale, advertisement, distribution, and use of marijuana and its by-products.

It also serves to help begin the education of the public and public officials to the profound harm that marijuana use has caused and is causing. Thank you for all that you have done and all that you are doing to restore the rule of law and, with it, public health and safety.

Thank you for helping to restore and build the hope for a rising generation and a population that has not hobbled their capabilities and potential and their mental and physical health by the use of marijuana. To paraphrase Governor Jerry Brown, you cannot have a free society or a great nation if the people have allowed themselves and the rising generation to be dumbed down by marijuana use.