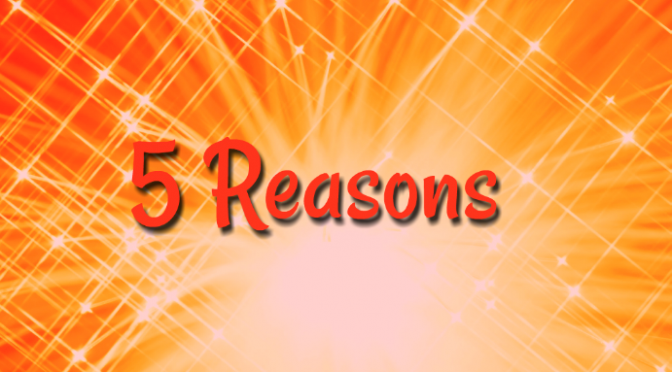 As legalization of pot ramps up in California what should citizens and especially parents be concerning?

The “medipot” industry has been lawless. Those willing to break the law are not likely to obey new, weak and unenforced regulations. Local law enforcement throughout the state, including our own Chief Zimmerman pled for panning commercial pot drug dealing operations most jurisdictions in the state have listened. Sadly several cities, including San Diego City, have not.

With over 22,000 research papers on marijuana over the last few decades you might expect public awareness and knowledge to be at a high level. Unfortunately, what most people know about marijuana continues to be wrong and there is a growing gap between the science-based research on marijuana and what the public knows. Let’s focus on just five areas.

We’re told marijuana is not dangerous. Not True. Marijuana is a psychoactive drug impacting the brain and body. Today’s pot is 10-40 times stronger than in the 60’s or 70’s. “Edibles” can be 60-90% THC the “crack cocaine” of pot. Psychosis, schizophrenia, depression, and paranoia are all linked to and more prevalent among marijuana users.

One marijuana cigarette has the same impact as smoking 5-20 tobacco cigarettes. Pot impacts perception of space and time, the heart, the reproductive system, the unborn, the nursing baby and more. It causes or exacerbates mental disorders as well.

Research indicates psychiatric patients who use are more than twice as likely to turn to violence than  non-users. Studies indicate a “more constant relationship” between cannabis and violence than between alcohol or cocaine use and violence.

2. No one has been going to jail for simple possession of marijuana and legalization doesn’t reduce arrests.

Even in 1997 just 1.6% of the state inmate population was held for offenses involving only marijuana and less than 1% of all state prisoners (0.7%) were incarcerated with marijuana possession as the only charge.

Of all federal drug defendants sentenced in federal court for marijuana crimes in 2001, the overwhelming majority were convicted for trafficking. Only 186 people received sentences for simple possession and of the 174 whom sentencing information is known, just 63 actually served time.

3. Marijuana is additive and is a gateway drug.

Researchers including Harvard brain biologist, Bertha Madras, indicate marijuana primes the brain for addiction to other drugs including opiates. The 2016 US Surgeon General report, “Facing Addiction in America” lists marijuana over twice as often as other illegal drugs. An estimated 30% of users show signs of addiction. At a typical addiction treatment center you find the majority of patients started with marijuana, especially young adults.

5. The cost of marijuana use will out strip the tax revenues.

We’re told we need to legalize weed for tax revenues never considering the societal cost of institutionalizing drug dealing and use; including the cost of high school and college drop outs, the cost of addiction and therapy, the cost of lost work and productivity, the cost of the impaired driving crashes, the cost of children improperly cared for by addicted parents. The costs far outweigh tax revenues and taxes encourage the black market.

So, what can and should we do?

We need a massive national reeducation program on today’s marijuana. We need targeted federal enforcement against ads, large growers, and traffickers. We need to tell our friends and associates the real facts about today’s pot and discourage use and information. We also need to create local ordinances to protect our communities and cities form the industry. About 60% of California (and Colorado) cities have banned pot businesses. San Diego city officials have chosen the industry over health and safety. Citizens and children will be the victims of their poor policy decisions.

https://www.drugabuse.gov/publications/research-reports/marijuana/marijuana-addictive
30% of users show signs of addiction: Results from the 2015 National Survey on Drug Use and Health: Detailed Tables, SAMHSA, CBHSQ.

Traffic Fatalities up in Colorado: http://www.denverpost.com/2017/08/25/colorado-marijuana-traffic-fatalities/