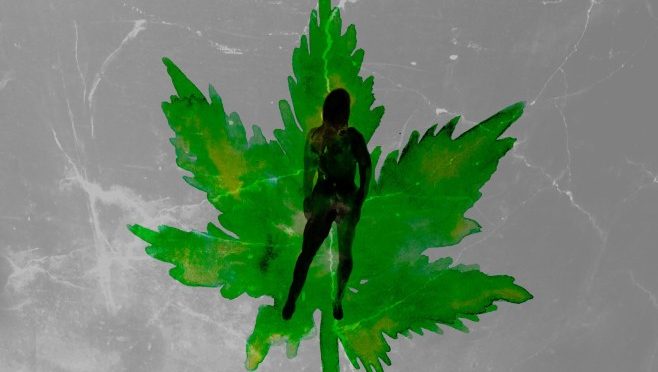 One thought on “Crimes in Marijuana Country: Exploitation, Rape and Murder”