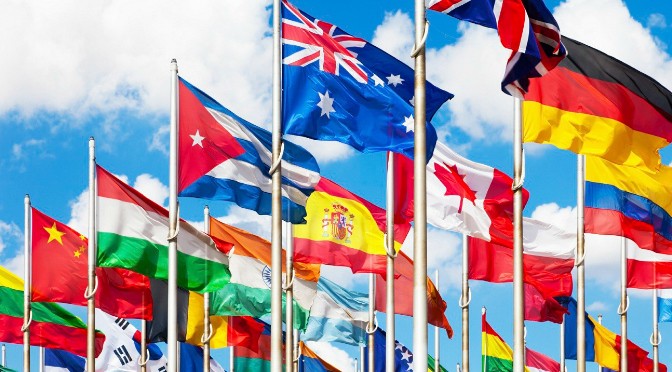 In 25 years, the public health community and public in general will look back on legalization and say, ‘What were you thinking?’ said Carnegie Mellon Professor Jonathan Caulkins during his keynote speech April 17 at the 2016 Cannabis‬ Science and Policy Summit preceding this week’s general assembly of the ‪United Nations‬.

Caulkins is an internationally respected ‪‎drug‬ policy researcher whose career stops have included serving as co-director of the RAND Corporation’s Drug Policy Research Center in Santa Monica (see his bio on Wikipedia for a broad overview of his work). He did not mince words at ‪‎the summit‬ about the harms of marijuana — current and projected. He presented a graphic to remind the room that half of ‪marijuana‬ use is problematic and that contrary to popular belief, most users of the addictive drug are not ‪college grads‬.

‪Legalization‬ advocates overstate weed’s role in criminal convictions, prison sentencing and violence related to drug trafficking in ‪‎Mexico‬, he said, further adding marijuana is “not a performance-enhancing drug, it’s a performance-degrading drug.” He ended his talk with this: “People will end up being harmed by this corporate cannabis model we are cresting.” ‪

Use the hashtag #‎PreventDontPromote‬ to join the conversation on Facebook and Twitter. ‬ Stand up for ‪mental health‬.