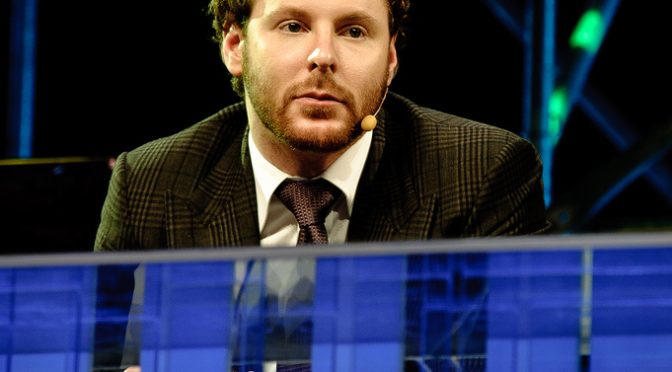 LEGALIZING POT IN CALIFORNIA
PUTS OUR KIDS AND COMMUNITIES IN THE CROSSHAIRS!

Don’t you wonder what would motivate New York billionaires like Sean Parker and George Soros to invest millions of dollars to legalize marijuana in California? Or why our Lt Governor Gavin Newsom would lead the effort, contrary to the most important responsibility of elected officials at any level, to protect the people?

Is it just about drug money, or is it part of a plan for a New World Order, with a dumbed down population largely dependent on government for support while the mega rich and their pawns in our government reap the rewards and steer our country into the abyss?

Their stated reasons for legalizing pot are frankly a joke. They say it will protect our kids and enable us to better regulate marijuana, like tobacco and alcohol. These two legal drugs are the underlying cause of over 600,000 deaths a year. They cost $563 billion vs $49 billion in tax revenues (CDC). In 1999 (Harwood 200) California collected about $318 million in taxes on alcohol vs economic costs of $38.4 billion. We don’t need one more “legal” drug to exacerbate the problem.

They say the state could potentially earn over $1 billion in taxes, and the money would then be used to teach our young people not to use it. How clever is that?

They say it would eliminate the black market. Wrong! As proven in Colorado the black market is thriving because: 1) They don’t pay taxes so they have a price advantage; 2) The age groups with the highest consumption of marijuana are under age 21; and 3) Marijuana is a gateway to other drugs like heroin that are killing 129 Americans every day by overdose.

Currently, over 83% of communities in California have banned cultivation or dispensaries. As the ultimate act of betrayal, the Newsom bill would require all communities to allow pot unless their citizens, via a ballot initiative, vote against it. If we can’t trust the Lt Governor, who can we trust?

The reality is that communities throughout California are revolting against the devastation to our streams, forests and natural resources from 50,000 cultivation sites growing pot under the guise of medicine, then illegally fulfilling 60% of the U.S. market. The stench of marijuana in populated areas is destroying the quality of life, diminishing real estate values and drawing dangerous new neighbors that no one wants in their community.

Today’s highly potent marijuana is a seriously dangerous drug that can cause permanent brain damage for anyone under age 25, particularly adolescents. It can lead to loss of IQ by up to 8 points, cause mental illness, psychotic breaks, suicidal depression, addiction, birth defects, traffic deaths and more.

While our state government, in violation of federal narcotics laws, romances the once despised illicit drug trade, the burden of public safety has fallen on local law enforcement and private citizens. If our youth and natural resources are to have a future, it is time the people send the out-of-state billionaires packing, along with their pawns in our government.

ROGER MORGAN Chairman/Founder, Take Back America Campaign, is a 20 year anti-drug activist dealing with drug prevention at the local, state and national level. (www.tbac.us). Formerly Chairman and Executive Director of the Coalition for A Drug-Free California. Owner/CEO of Steelheart International LLC, engaged in international business development and has been an entrepreneur and businessman in California for 35 years. He was Founding Chairman of the Coronado SAFE Foundation in 1997, a non-profit dealing with drug prevention; prior Board Member of the San Diego Prevention Coalition; member of the National Coalition for Student Drug Testing; and Special Advisor to the Golden Rule Society in Coronado.