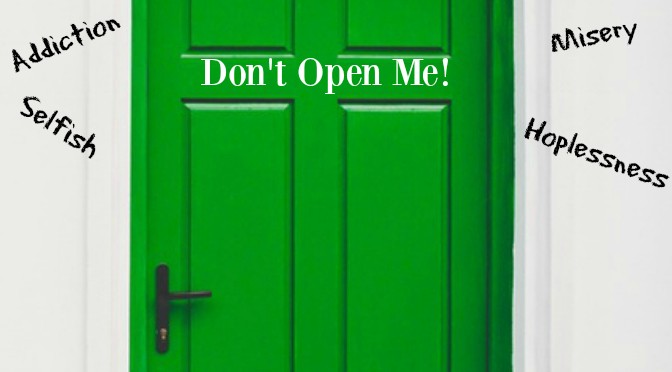 “All you can think about is that high.” – Shelby on her marijuana vice

Shelby’s story is a daily reality for many young Americans today. Her story illustrates the peer pressure young people are constantly under, especially when drug related. Shelby succumbed to her marijuana vice after enjoying the “high” for a third time. By college she was dabbling in cocaine and pills. Many people argue that marijuana is not a gateway drug. It’s the opposite. Most people, especially young adults, begin harder drugs after marijuana’s “high” is no longer enough. Shelby’s marijuana vice led her down a dark path but she’s turned her life around and is now sober.

If you have a marijuana horror story we’ll anonymously publish it. We’ll take your story by email, Facebook DM or video.