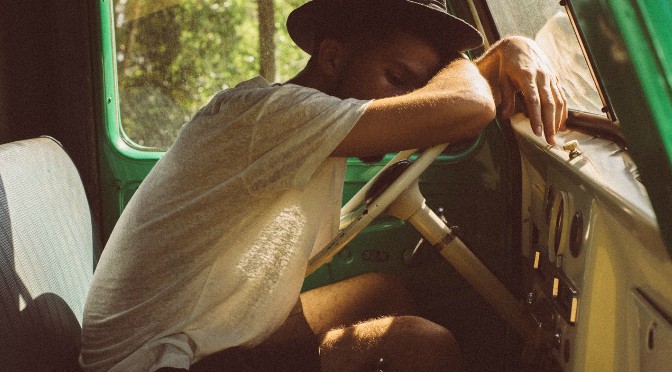 Marijuana’s Battle for the Brain

Marijuana, left unchecked, will eventually subject America to much greater vulnerability than whatever outside threats we will face as a nation. Our predominantly doped up culture will not have the wherewithal to regain or retain America’s exceptionalism.

Random, senseless acts of violence, cops getting killed daily, mall and school shootings, gang warfare, stoned drivers killing people even on sidewalks. Few grasp or suspect the origins; the permanent effect of drugs on the brain, specifically the cannabinoids from marijuana.

A Holocaust in Mexico is financed by our very own drug culture. One hundred thousand or more dead- tortured, murdered and decapitated, and nobody, but nobody, seems concerned, let alone feels shame?  We are capitulating through ignorance, corruption and addiction.

The minorities, as usual, are getting hit hardest with our vices, including marijuana, all the other drugs, and alcohol. Families ruined, neighborhoods in shambles, murders, suicide, suppression against those who try to escape ….. all for those supporting the legalization of cannabis, for the 8% of the population who want to get high, and for others who just want to profit from those who do.

What the legalization of cannabis means for your brain

Brains are being corrupted. Marijuana shrinks the hippocampus and reduces white and gray matter, while the brain desperately tries to compensate with neural re-wiring. Most cope and function, but their brains are permanently different. Some don’t cope very well, and they never reach full intellectual potential and productivity, some lose up to 8 points of IQ by mid life. With a kind of quasi- addiction, (not by the medical definition), they have thus become enslaved to our drug culture, whether they realize it or not.

The outcomes are not so good for those who abuse marijuana in childhood, or have genetic predispositions. They may move on to other drugs to get high.  They can’t work, or work effectively. They lose jobs, turn to crime, burden public health and welfare. They simply cannot function well in society. They are SCREWED, as are we, the majority, who will pay the social and economic cost for their very existence.

Even worse, some marijuana abusers never properly rewire their brains. Something goes haywire. They develop mental ‘issues and become outcasts.  In extreme cases, some become homicidal or suicidal. They have lost all empathy for life, their own or for others, because marijuana destroyed that essential gray matter of the brain. Unfortunately, when that happens during adolescence, it doesn’t get better later. Does the legalization of cannabis still seem like a good idea?

If one looks at ALL of the mass murders of late, the perpetrators were heavy marijuana users. Tucson, Aurora, Boston Bombers, Oklahoma, are but a few examples. Not that alcohol and other drugs weren’t a factor as well in some cases, but the most prevalent drug was marijuana, the brain changer.

As a society, we need to muster the courage to do what works to prevent the onset of drug use where it almost always begins, with kids.  We need to stamp out the cultivation and distribution of marijuana under the guise of medicine, or for recreational use. We need a Commander-In-Chief that will put public safety first.   Federal law needs to be enforced.  We need to de-popularize the legalization of cannabis by educating parents, teachers, students and the general public on the true harms of today’s highly potent pot.

We need to expose and expunge all elected officials who have been corrupted by drug money that flows from and through a few billionaires, like George Soros, whose intent is to dumb down and destroy our county.

If we ever get judged, our era will not be favorable.  America led the world’s battle against narcotics for over four decades at a cost of over $1 trillion.  We have now become a rogue nation in the eyes of our international allies, allowing the cultivation and distribution of marijuana within our own boundaries. We have a Holocaust, and the majority don’t even know it, or worse, don’t even care.