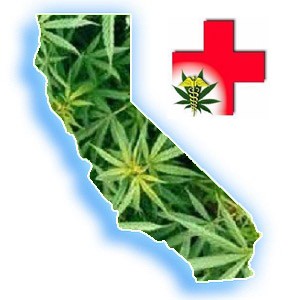 The marijuana industry has crafted the latest bill.  We urge the governor to veto it. Here is what is missing:

While Prop 215 allowed individuals or caregivers to grow plants for up to 5 people, California now has over 50,000 cultivation sites, producing (according to our legislators) $32 billion of marijuana, all under the guise of medicine. Massive pot plantations are drying up streams, absorbing mass quantities of water during the worst drought in history.  Once nice neighborhoods reek with the stench of marijuana, while toxic pesticides, fungicides and poisons seep into ground water.

Marijuana and medical marijuana are destroying the environment, and stoned drivers are killing people even on sidewalks. The latest killing by a DUI-pot driver happened to a bicyclist on Thursday.  The drug itself is adversely affecting the brains of anyone under 25, particularly adolescents.  The potency of pot has escalated from about 4% to as high as 96% as Butane Hash Oil (BHO) or wax, available to anyone 18 years or older for any purported illness.

Vaping has become increasingly popular with teenagers as a delivery vehicle, while edibles are packaged to appeal to kids and sold in quantities that have proven fatal.  We don’t need new regulations to essentially condone criminal activity.  We need enforcement of the laws we have. One thought on “California Tries to Regulate “Medical” Marijuana”