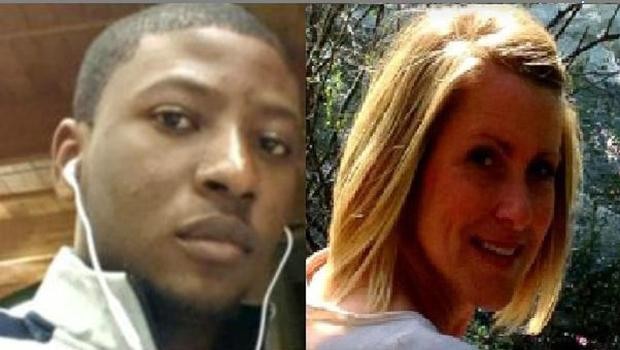 In the year commercial marijuana sales began, 2014, Colorado had 3 unnecessary deaths in 2014, not including traffic fatalities. The state has spent an unprecedented amount on emergency medical treatment and to combat fires from hash oil explosions, at TAXPAYERS’ expense. Before another state votes legalizes marijuana, look what has happened in Colorado:

• Toddler Levi Welton died in a fire while parents smoked pot with friends and left the 2-yr-old and 5-yr old in another room, January.

• Kristine Kirk was shot and killed by husband – in front of their 3 children — after she made a 911 call saying that he had gone psychotic from marijuana candy, in April.

• 14 hospital emergency treatments for children under age 10, for ingesting pot-laced food. Billboards and warning signs were set up to advertise of danger.

• 7 poisoned at a county fair, in August, by pot-infused chocolate bars that were supposedly pot-free. Currently, a class action lawsuit has been filed.

• Communities such as Wheat Ridge, Pueblo West, Lyons and Palmer Lake have been forced to have referendums to fight off marijuana stores in their community.

• Nebraska and Oklahoma have filed lawsuits against Colorado, to stop the marijuana coming into their states. The governor of Colorado has called legalization “reckless” and the attorney general said it “wasn’t worth it.”

• Sheriffs, DAs from Colorado, Nebraska and Kansas filed a lawsuit against the state of Colorado, on 3/5/15.  Safe Action Alliance has filed two lawsuits in Federal District Court in Denver on behalf of citizens to stop recreational marijuana sales, as of 2/19/15..

• 5 Children have died from neglect of pot-smoking parents since late 2012.  State failed to passed protection for drug-endangered children.

• Twice 4th graders at an elementary school in Greeley were caught selling marijuana on the playground, last April.

• 3 people were shot at the first 420 celebration in Denver after legalization.

We don’t need to repeat the tragedy throughout the country.
Spread this story in your social networks before it is too late. We have been told that legalization is inevitable, but it doesn’t work.

We haven’t tabulated vehicular homicides caused by marijuana users.  Nationwide one in nine fatal crashes involves a drivers with THC, the psychoactive component of marijuana, in their blood. In one instance, both drivers were high on marijuana and both drivers died!

One thought on “Policy Leads to Lawsuits, Extreme 911 Emergencies”