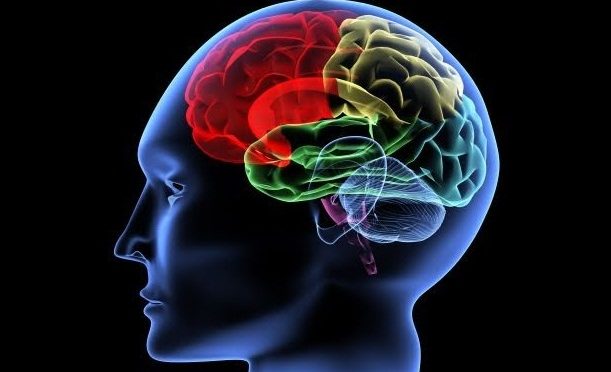 Recommended for educating school and community groups: In a 3-minute video, Crystal Dilworth explains how marijuana — even in small amounts — affects the developing brain, and changes its structure.  She makes a compelling case for why not to use for those under 25.

2 thoughts on “Effects of Pot on the Young Brain”